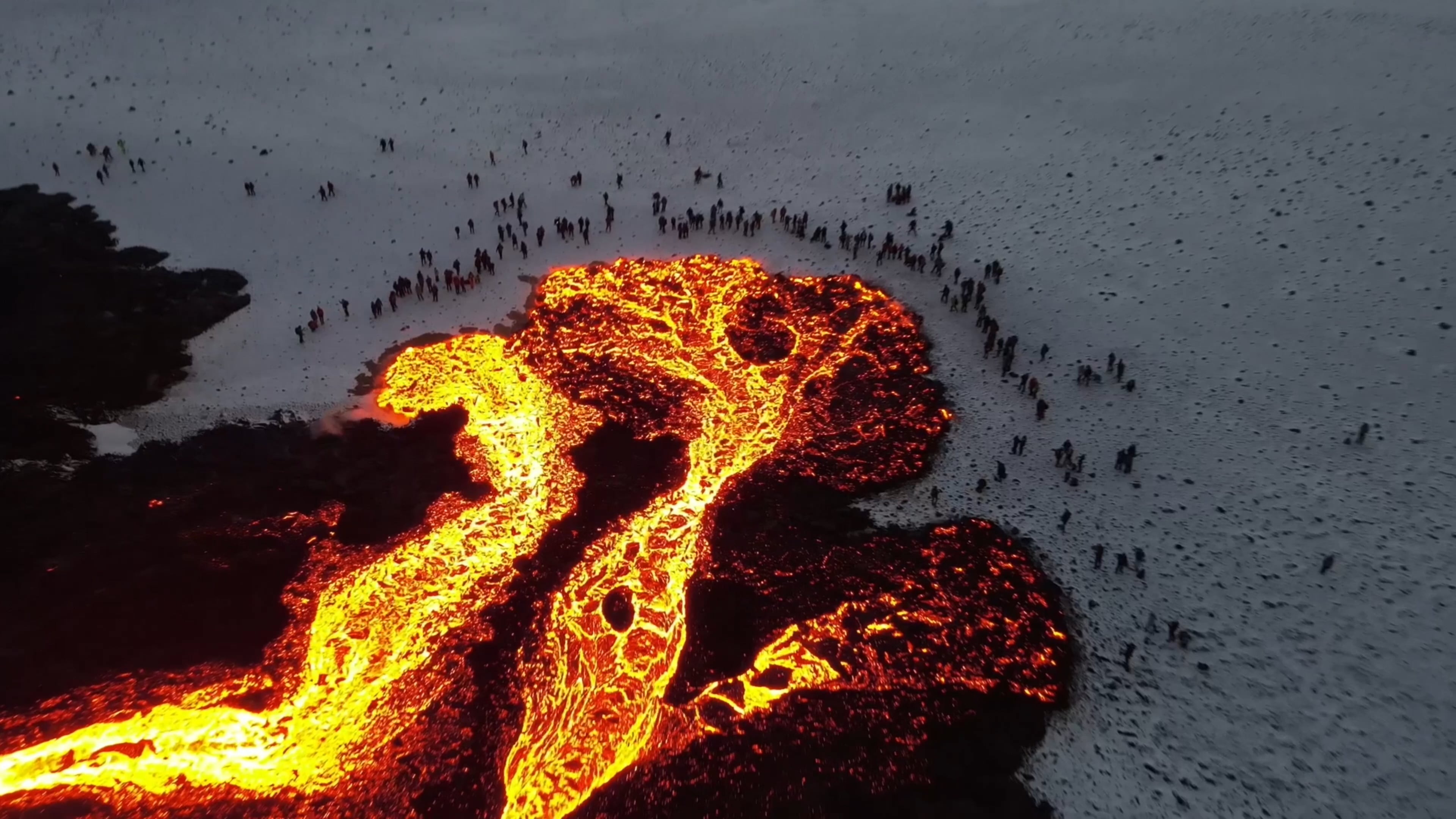 Hey there! I am a 3 time Emmy ®  award winning storm chaser and photojournalist. I am a stringer with Live Storms Media. Extreme weather and storm chasing have interested me for as long as I can remember.  From tornadoes and severe storms to snow and flooding, my interests include any form of severe or unusual weather.  Although I can recall driving my bike into afternoon thunderstorms as early as 1994 (when I was just 13 years old), it wasn't until 1999 that I began serious storm chasing.  Along with storm chasing, I love trying to photograph lightning, astronomy and anything with nature. Besides storm chasing the other thing people seem to associate with me is flying drones.  I was one of the first people in the country to use drones (or UAS) for newsgathering.  Early on, I used it primarily in weather-related news events like flooding and storm damage, but since then I have flown drones around tornadoes and in the eye of multiple major hurricanes. My work has been routinely featured both domestically and internationally.

The Arkansas Tornado Footage The FAA Doesn't Want You To See

Drones Could Be Enlisted to Fight Tornados and Other Climate Disasters

Chasing the Lava Flow in Iceland

A tornado ruined a Texas teen's truck while he was still in it. A dealership gifted him a new one.

Truck Flips over in Tornado, Drives Off

Best of 2021: Top 50 Photographs From Around the World

My work has been featured on many platforms: